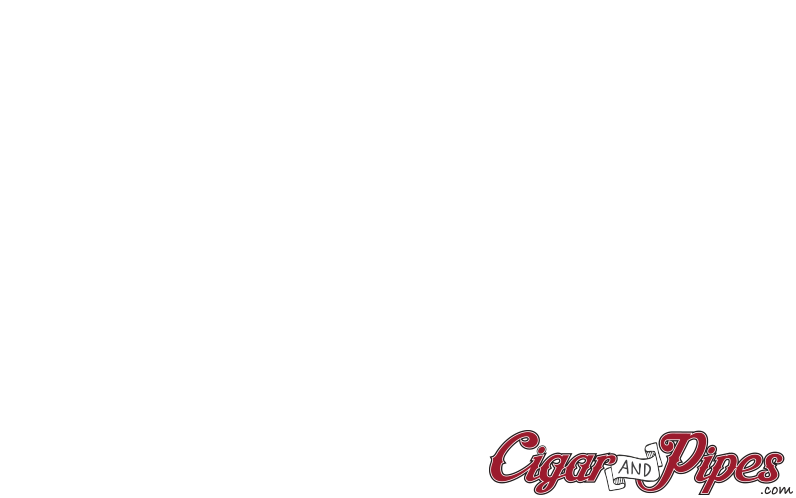 IGNITE is the Southern Draw series of cigars created with specific partnerships of retailers around the country to help raise money for charities such as military veterans & their families. In each Jacobs Ladder Lancero 10-count jar Boveda has donated a humidification pack as well as the Cigars for Warriors Sticker on the lid. Southern Draw & retail partners contribute $7.50 per jar totaling $37,500 contributed toward the charity organization.

We are honored at Cigar and Pipes to be part of this IGNITE initiative with Southern Draw and by purchasing these cigar you too are helping give back to our active U.S Military & Veterans’ families.

There are no reviews yet.

This site uses Akismet to reduce spam. Learn how your comment data is processed.